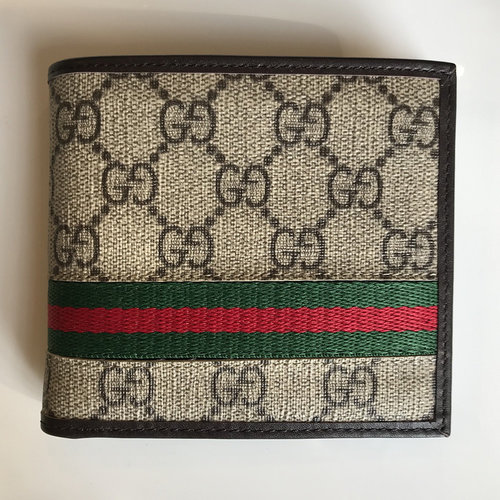 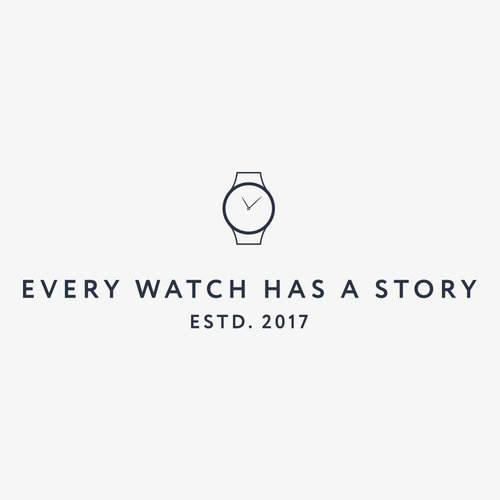 The Story: Gucci is one of the premier Italian luxury brands of fashion. Gucci was founded by Guccio Gucci in Florence, Tuscany, in 1921. At the beginning of the 19th century, the Gucci company became one of the world’s most successful manufacturers of high-end leather goods, clothing, and other fashion products. As an immigrant hotel worker in Paris and later London, young Guccio Gucci (1881–1953) was impressed with the luxurious luggage he saw urbane guests bring with them at the Savoy Hotel. Before leaving, he visited the manufacturer, H.J. Cave & Sons. Upon returning to his birthplace of Florence, a city distinguished for high-quality materials and skilled artisans, he established a shop in 1920 that sold fine leather goods with classic styling. Although Gucci organized his workrooms for industrial methods of production, he maintained traditional aspects of fabrication. Initially, Gucci employed skilled workers in basic Florentine leather crafts, attentive to finishing. With expansion, machine stitching was a production method that supported construction. Together with three of his sons, Aldo Gucci (1905–1990), Vasco Gucci (1907–1975), and Rodolfo Gucci (1912–1983), Gucci expanded the company to include stores in Milan and Rome as well as additional shops in Florence. Gucci's stores featured such finely crafted leather accessories as handbags, shoes, and his iconic ornamented loafer as well as silks and knitwear in a signature pattern. The company made handbags of cotton canvas rather than leather during World War II as a result of material shortages. The canvas, however, was distinguished by a signature double-G symbol combined with prominent red and green bands. After the war, the Gucci crest, which showed a shield and armored knight surrounded by a ribbon inscribed with the family name, became synonymous with the city of Florence. Today Gucci is Italy’s biggest selling luxury brand and the creator of amazing handbags, clothes, watches, and jewelry.